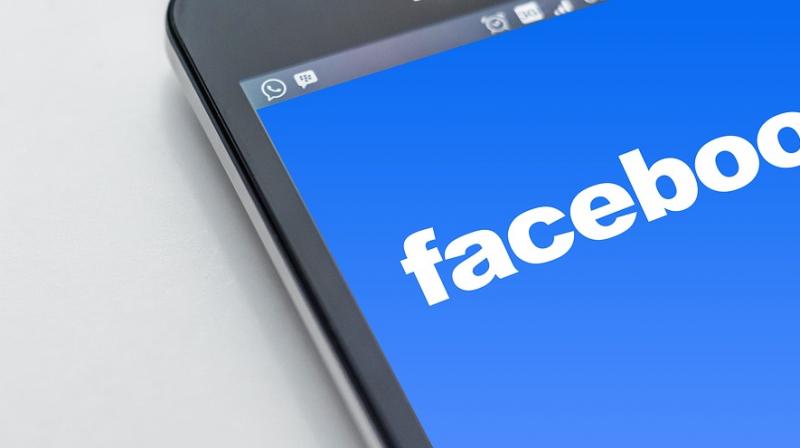 Facebook mobile users can read 10 articles under a publication’s paywall for free, or a selection of articles publishers allow access to.

Facebook Inc said on Thursday it has signed up 10 news publishers including the Washington Post and The Economist to take part in a trial that gives its mobile app users access to a limited number of articles a month and then the option to subscribe via the publishers’ own websites.

The move is a shift in strategy for the world’s largest social network, which previously has tried to keep users within its own service, and may help restore its image by strengthening ties to respected news organizations after the spread of false news stories on Facebook in the run-up to the 2016 US presidential election.

It may also help soothe relations with some publishers, which often see their articles widely shared among Facebook’s more than 2 billion monthly users but have found it hard to translate Facebook readers into paying subscribers. While publishers will own the data on users who buy a subscription, they will not have information on who reads the free articles on Facebook, a main point of contention for several publishers.

Under the trial, which includes the Boston Globe, Germany’s Bild and France’s Le Parisien, Facebook mobile users can read 10 articles under a publication’s paywall for free, or a selection of articles publishers allow access to, and will then be prompted to purchase a subscription on the publisher’s website for full access. Facebook will not take a cut of the revenue from any subscriptions purchased, the company said in a blog post on Thursday.

Several major publishers have decided not to take part, largely because Facebook will not give access to reader data until they purchase a subscription. An executive at Wall Street Journal publisher Dow Jones, a unit of News Corp told Reuters Facebook’s one-size-fits-all testing model would be a step back from the Journal’s paywall strategy.

‘Ten free articles is quite a lot,’ said the executive, who requested anonymity. “It’s more about the data and around remaining in control of our membership strategy.”

Britain’s Financial Times will not participate either, a source familiar with the matter said. The newspaper, which also charges for access to its articles online, wanted a registration process to get hold of reader data in exchange for free articles, said the source. The New York Times Co has yet to commit to the trial and is still in discussions with Facebook, a Times spokeswoman said, declining to give further detail.

One thought on “Facebook to launch news subscription feature, some big names opt out”