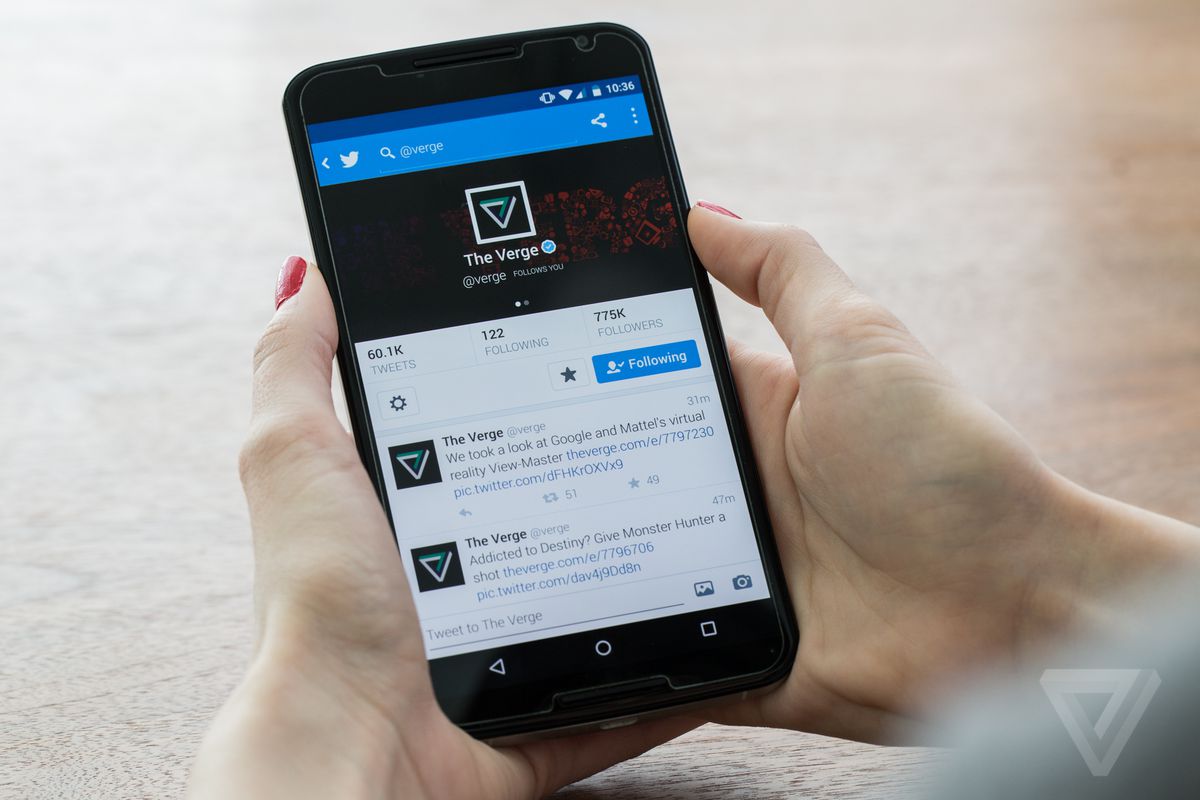 On November 2nd, a rogue Twitter employee temporarily deactivated the Twitter account belonging to President Donald Trump. After initially reporting that it had been an error, Twitter said that the action had been taken by a contractor on his last day. Now, after a global manhunt by journalists, the former employee revealed himself to TechCrunch. His name is Bahtiyar Duysak, a German citizen of Turkish descent, and he worked for Twitter as a contractor with a firm named Pro Unlimited.

Duysak said the move was “a mistake” and told TechCrunch he never thought the account would actually be deactivated. He attributed the deactivation to a series of unspecified “coincidences” that had occurred on his final day. “I had a wild time in America,” Duysak said. “I was tired sometimes. And everyone can do mistakes. I did a mistake.”

Duysak told TechCrunch that a Twitter user had reported Trump for abuse on his final day. “As a final, throwaway gesture, he put the wheels in motion to deactivate it,” TechCrunchreported. “Then he closed his computer and left the building.” Duysak did not explain his motivation or offer any other comments on the president. He said he did not believe that Trump’s account would actually be deactivated.

Duysak said he does not believe he is under investigation by the FBI, although Twitter has asked him for more information. He said he hopes to have an ordinary life, and said he did not plan to work in tech again in the near future. “But I love Twitter,” he told TechCrunch, wearing a sweater emblazoned with the stars and stripes. “And I love America.”